Some long standing followers may recognise this post idea but I have reworked it and as I have been super busy with exams (First one was this morning), I decided to post the updated one for you to see!   T

his is a post I have been meaning to write for a while because it is something dear to my heart. Now I am not a huge animal rights activist –  I am an omnivore, I grew up in the countryside and believe if you eat meat you should accept where it comes from and the process behind it. I have been trying to cut my meat intake for environmental impacts also.

I myself have made mistakes…  When I was in Nepal, I rode two different elephants at different times which now when I look back on makes me so sad and angry. Elephants are very intelligent and the cruel ways in which they are ‘broken in’ are very different from the ways in which we break in horses and other domesticated animals. The animals are tortured until they respond to humans and especially across Thailand, Nepal and India. 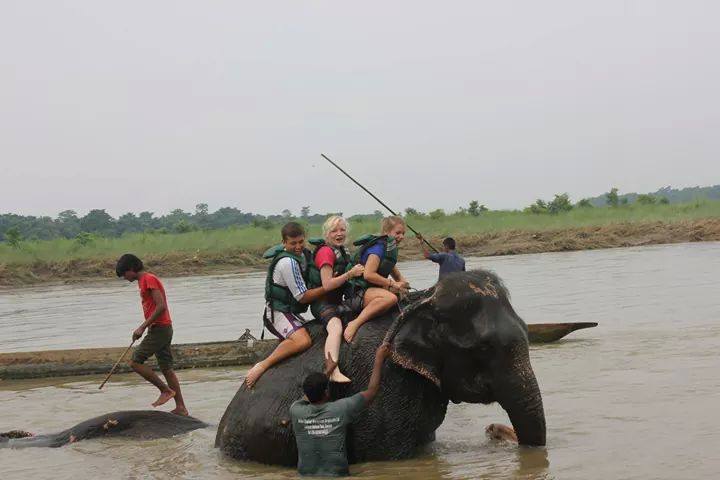 This is a picture of me when I was on this experience where the elephants were hit with a bullhook until they squirted water at us and took people on safaris. I remember going back to that hotel that night and feeling numb. It felt weird and like the whole experience shouldn’t have happened – I think we need to be more educated about this whole scenario.

If we educate more people then these horrible trades and tourist honey pots will stop and so will the mistreatment of animals.

We also went to an elephant sanctuary in Chitwan national park which also wasn’t a particularly nice place. Admittedly the animals were not being ridden and sat on but were still chained up and afraid of humans with bull hooks. If you are going to volunteer in these places then make sure you do your research before going and giving money to them.

I was reminded of this again while in Morocco in January as we were walking around the medinas and square where cobras and monkeys were on display. (The image above belongs to someone else but shows the monkeys) I know the Cobras have been devenomed but are still baited and annoyed until their necks puff up as well as other snakes being thrust at you from some performers hands.

The way in which the monkeys are chained up and thrown at tourists as they walk past. People pay to have their pictures taken with these poorly treated animals. If they were treated well it would be a still horrific story but they had chunks of fur missing and it just upset us.

The same goes for the camels that we rode in the Sahara desert. I know camels are more domesticated but they were not treated well. More than one had big abscesses on their mouths and sores on their legs and backs, which led me to believe they were not being treated as we would expect from the Western world. 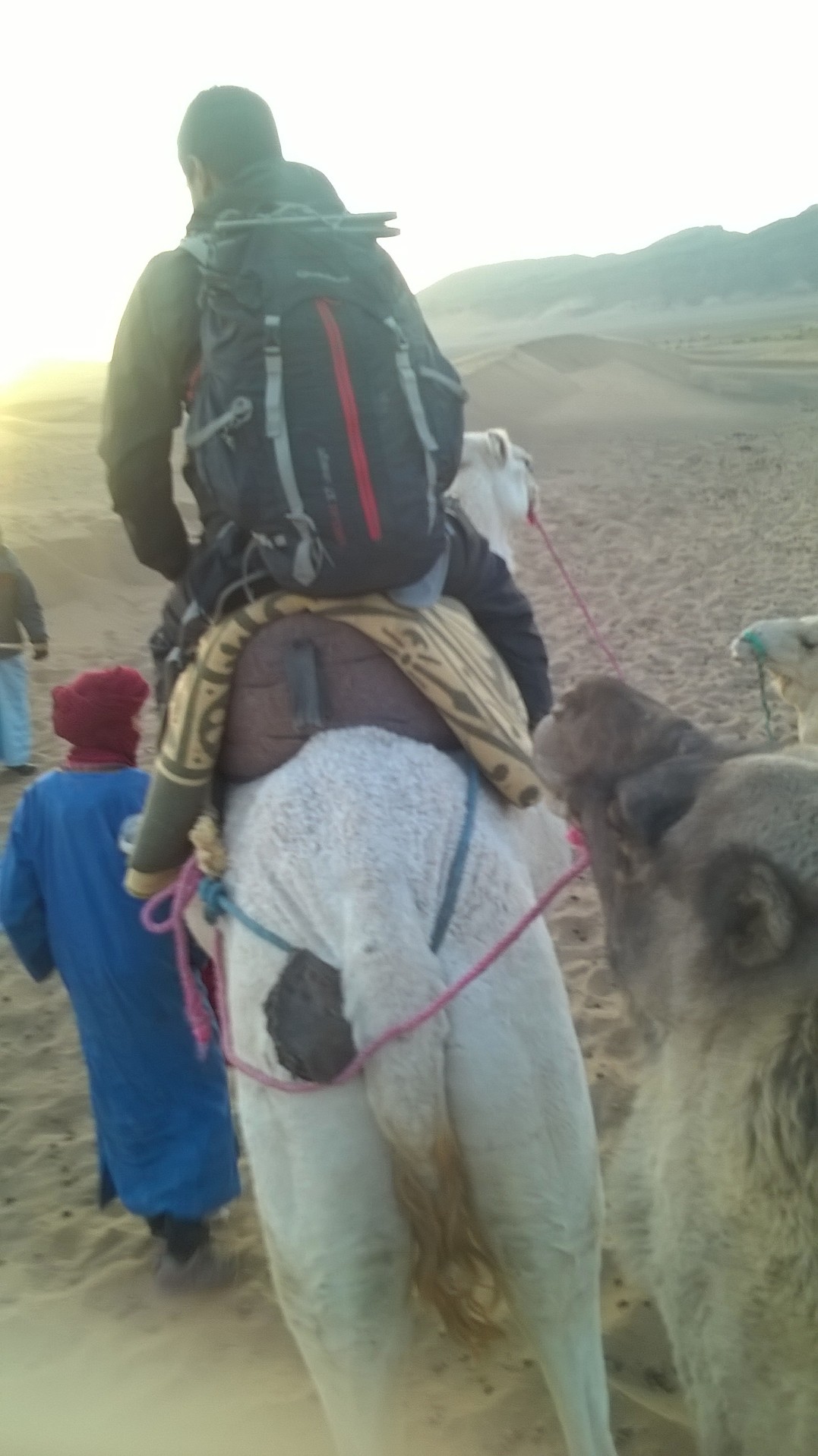 I have educated myself a lot more on these situations and now I am vowing not to give money to any cause that I believe may not be treating animals well. I truly believe that our money does influence the world and if you want to see the mistreatment of animals then hand over your money – But I will not be.

I would also like to point out that I do like visiting zoos before people start calling me a hypocrite, but I understand how zoos are actually beneficial for animals. A lot of zoo animals are either rescued, born in captivity or face shrinking habitats. We will force more and more species to become extinct if we don’t do something about it – even the plains of Africa are mostly national parks so the animals there may be wild but are still protected by guards.

I feel that good zoos promote conservation, treat the animals well and give people a face to face experience with animals so they understand them and how to respect animals. With new legislation and rules about enrichment programmes, then I believe that animals in zoos have limited other options so it is a place for people to learn and understand how to save wild animals.

I would like to end this by saying that if you want to know more, there is so many resources online that will help you make an educated decision about whether to visit a zoo or a wildlife sanctuary and hopefully this has put you off riding elephants, camels and holding monkeys.

Whatever you choose to do please remember that money talks and the decisions you make will influence the animal tourism industry.

One thought on “Animal Tourism – don’t fund the cruelty!”