We’ve all been on flights before but today I have written another list (Yayy!)

Here are ten annoying and frustrating things that happen at airports which travellers must contend with before jetting off to the sunset.

1. Getting searched at security 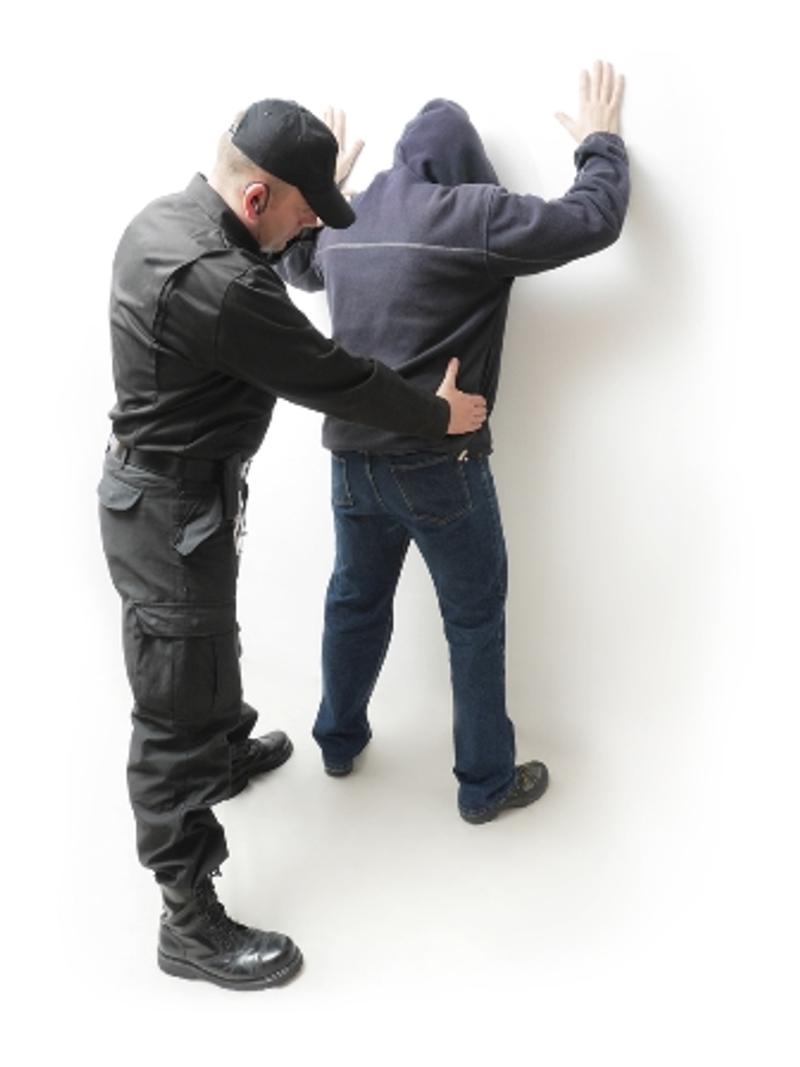 Yes, we know it’s all in the interests of safety, but that doesn’t make being fondled by a stranger any less annoying. You can minimise the chance of having your privacy invaded by removing everything from your pockets, shoes and your belt, but that won’t save you if the ‘random search’ alarm goes off. (For my partner EVERY SINGLE TIME! )

2. Having to show your boarding card to buy anything

It used to be just duty free purchases that required you to flash your boarding pass, but nowadays they’re all at it! Retailers may love the marketing data they capture (which they no doubt sell on) but rest assured WH Smith and the like, when we have to dig out our boarding passes just to buy a bar of chocolate, you are really irritating your customers.

We live in an age of electronic gadgets galore. Almost every traveller carries a device. Yet few airports provide enough convenient power sockets we need to fuel our tablets, smartphones and laptops. Why can’t every airport seat have a socket?

Some airports are particularly bad at providing adequate seating for their customers. Bristol airport is a prime example – the small supply of seating is always oversubscribed, (and there’s no seating at many of the gates at all!) yet there’s a glut of restaurant seating (which of course, only restaurant customers may use – buy chips at burger king and you’re set).

5. Being told your flight was delayed ‘due to its late departure’

No sh*t Sherlock! News flash: this is not an explanation. This is the same as saying ‘there is a lack of seating at the airport, due to there not being enough seats’. If you don’t want to tell us the real reason, at least give us something to laugh at, like ‘due to the captain forgetting his hat’, or ‘due to a pair of spider monkeys being found in the toilet’.

It was recently reported that along with heat, light and electricity, Wi-Fi is considered an essential service.

You wouldn’t expect to have to put a coin in an electricity meter to ensure the airport lights were on; the same should apply to Wi-Fi services.

7. Airlines who understaff their check-in desks

Budget airlines are the worst offenders, but few airlines are innocent of this. They may be saving money by putting just two staff on their ten desks, but when you’re waiting for 30 plus minutes to check in, it’s guaranteed to annoy us. Travellers have had to queue for one hour or more for certain budget airlines at Stansted – so make sure you get there early. Even better, pack with hand luggage only and check in online to avoid the wait altogether.

8. Not being able to check in online

Travelling light and checking in online is one of the best recent developments in air travel, making the whole airport experience a whole lot faster, and less stressful. However, it’s still not possible with all airlines at all airports.

9. Most airport shops are useless to most people

Got an hour to spare before your flight to Mallorca? Why not buy a couple of diamond rings at Tiffany’s, a £3000 designer suit, or a tub of £1225 caviar for grandma?

While we understand that airport retail space ain’t cheap, the days when flying was the preserve of the wealthy elite are over. Retailers don’t seem to have caught onto this yet, so whilst they may still make the occasional sale to a Russian Oligarch or Singaporean Business Tycoon, most of the time, most of these shops are empty. It’s time to give travellers what they really want: Greggs and a Primark.

10. Being charged for trolleys, drop-off parking and re-sealable plastic bags

Yes, it makes your airport money. But your customers will hate you for it. I normally ‘forget’ a bag until I’m at the security trays and normally someone will give me a free plastic bag. (Yes I’m cheap)

Hope you enjoyed this lovely ranty list! If you did please hit follow via email or wordpress!