In light of the 22nd March attacks on Westminster bridge in London and Houses of Parliament, I felt it important to write a blog post about why we should go to London more.

First of all, an attack on London was almost ‘inevitable’ as the city was on severe terrorist threat since the recent attacks across other European cities and we knew that security was higher across the capital. However it has happened now and rather than dwell too much on who is to blame, we should be united across the UK and World.

The important message here is to keep on visiting London as tourists and locals alike!

Terrorism relies on fear and we must show the terrorists that we are not afraid to visit the capital! As the Quote from my favourite film, Love Actually goes “We may be a small country, but we’re a great one, too. The country of Shakespeare, Churchill, the Beatles, Sean Connery, Harry Potter. David Beckham’s right foot. David Beckham’s left foot, come to that. And a friend who bullies us is no longer a friend. And since bullies only respond to strength, from now onward I will be prepared to be much stronger.”

I believe this is the sentiment that we should have about the terrorist attack – had the police, passersby and emergency services not been so quick to respond the casualties could have been far higher. It was scary for those involved but that fear is what drives terrorism so I believe we should all make an agreement to visit London this year.

It is a beautiful city, one of the best in the world for tourists as it has so many things to do and see (most of them free) the fear of an attack should not put us off.

I also believe the media is at fault, we should have a day or two of mourning for the 3 victims of the attack and have the 40 other injuries in our thoughts. However I feel this should not be dragged out about who is at fault and possibly encourage other copy-cat attacks. It was horrible, but I think we need to show solidarity.

We should not let this be an excuse for hate crime, we should not blame race or religion and we should not blame our neighbours/friends and strangers in the street. We need to stick together and show strength against these crimes rather than create our own hate crimes. This was an individual acting as a lone wolf and not part of an organised crime. I also have seen a lot of posts about people dying around the world in wars and attacks – I understand fully these points but western media is geared towards what happens at home. Wars in the middle East are reported in UK news but due to our own politics and intervention it is often glossed over.

I guess the message of this post is to encourage people to not be afraid of London. To be united and not turn against each other as it just all adds fuel to terrorism. Enjoy your trips to London and do not be afraid of similar attacks. 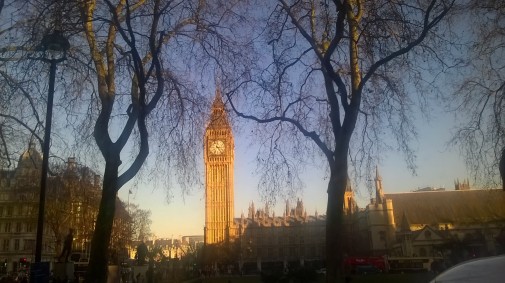 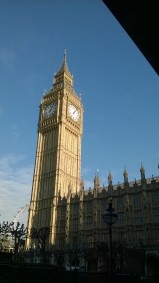